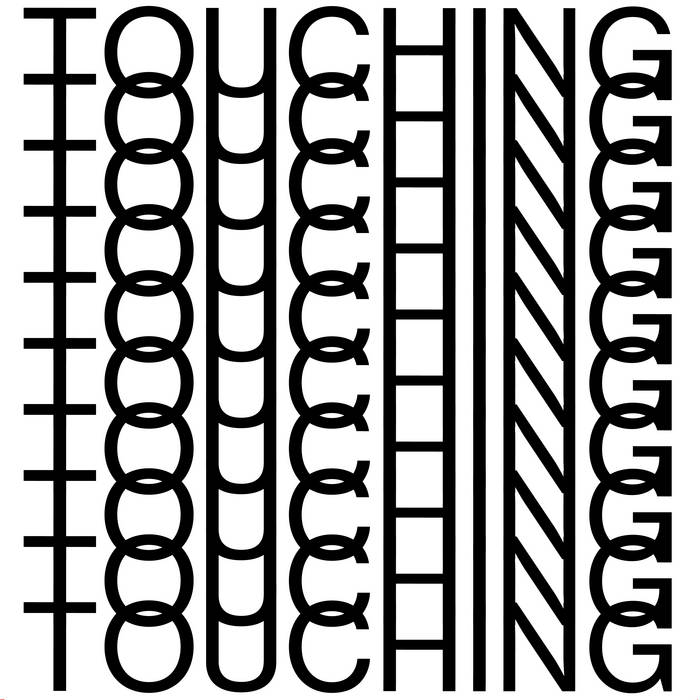 Seth Casana So damn chill, yet so damn funky. The perfect blend of chic and chaos. Really does make you want to touch. Favorite track: Go Back.

Jank Hank This band makes such good music. The perfect musical duo. One man, one woman. Many sounds. It sounds like something from the past, mixed with the present, giving me hope for the future of music. Please listen to this Favorite track: Katharine.

Cody Mims There's a ton of fun stuff on here. This album is a romp and a tromp, with NICE transitions. Favorite track: Katharine.

majikcaesar Great, catchy album! Not a skippable song on it. And the seller (Cookies?) was so generous they threw in their 10" EP Summer Jam, which is now another gem in my library. Favorite track: July Seventeen.

"Pop music that is built to last"
Sasha Frere-Jones, THE NEW YORKER


"Music For Touching" is the debut album from Cookies, an exquisitely crafted pop project by Ben Sterling. The album was an obsessive labor of love for the native New Yorker, five years and countless detours in the making.

Sterling was co-founder of the now disbanded electro-rock group Mobius Band. Signed to Ghostly International, the Brooklyn trio toured the world several times over with the likes of Cut Copy, The National, Tokyo Police Club and Matthew Dear. The eventual dissolution of the band left Sterling in a new and unfamiliar position, writing and recording entirely on his own, free of compromise.

The result is Cookies. On "Music For Touching," influences from disco, hip hop, classic pop and modern electronic timbres mingle into a highly personal dance music. There’s a probing, experimental edge to Sterling’s writing and production, but the result is inherently populist: "Music For Touching" channels a universal appeal, radiating the sort of timeless melodies that chimed out of your radio as a kid.

All songs written and produced by Ben Sterling

Cookies is a band from New York City specializing in popular music.

Bandcamp Daily  your guide to the world of Bandcamp